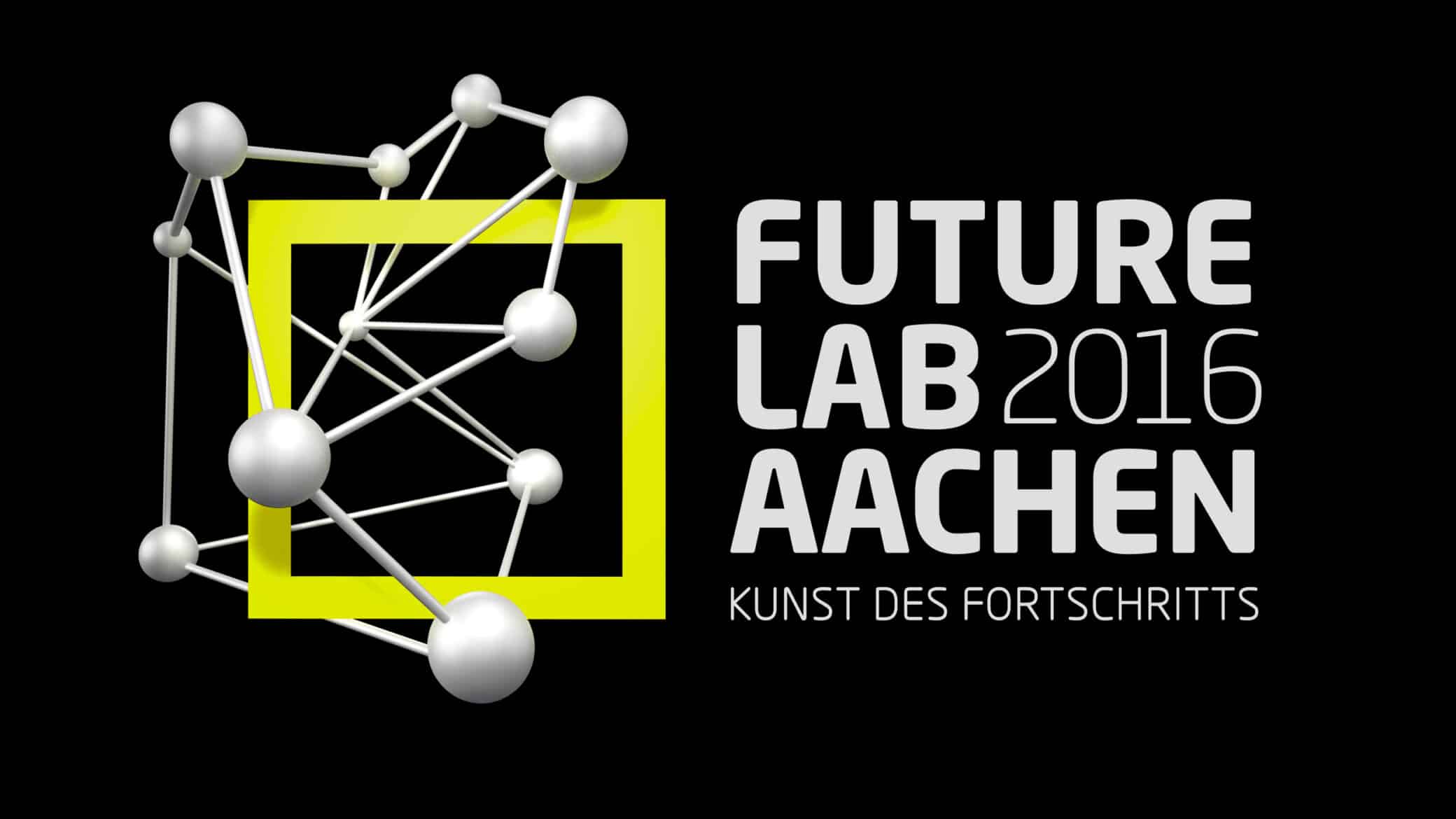 For the first time, all of Aachen’s colleges and the City Council are pulling together to promote Aachen as a science and research location

It’s a fact! Now more than ever, Aachen is not just a city of tradition but also of innovation. You just need to look at the sheer volume of the city that is devoted to science and research to see that this is true. The Campus Melaten and its new university buildings, along with the branch establishments of partners from industry, form a whole new district of the city, one that is almost the size of the old town centre.

Universities, Fraunhofer-Institutes and the R&D divisions of commercial enterprises: Aachen ticks to the rhythm of its colleges. To draw attention to and acknowledge this fact, the RWTH Aachen University, the FH Aachen University of Applied Sciences, the Aachen Catholic University of Applied Sciences (KatHO NRW), the Aachen Conservatory and the City of Aachen have created “Future Lab Aachen”: an umbrella brand that, using familiar and novel formats, unites the large and small campaigns and events on the theme of science.

A new perspective of the Cathedral: Leibniz Prize winner Kobbelt makes it possible
To inspire enthusiasm for the theme of science among the inhabitants of Aachen and further afield, to promote Aachen as an attractive, innovative and young location – all the players are driven by these same goals. Take Prof. Dr. Jan Borchers, for example, who, in collaboration with the City, is developing the Future Lab App, an interactive city guide that will soon be steering people towards prominent locations in Aachen, city of science.

It starts with the Cathedral, which will not be featured as an outstanding example of medieval architecture but as a demonstration of the capabilities of the team led by Leibniz Prize winner Leif Kobbelt, Professor of Computer Graphics and Multimedia. Using a laser scanner from 100 different positions, the scientists recorded well over 120 million pixels, which they then compiled in several weeks of computer processing into a spectacular 3-D view. The result: a virtual flight through the Cathedral offering stunning perspectives.

The guide leads through the old inner-city campus, but takes every opportunity to make reference to the new research locations and the projects being conducted there. At the station “Institute of Materials Science in Mechanical Engineering”, for example, with its facade mosaic from the 1950s that depicts a 14,000 x magnification of the surface of titanium, the app informs the user about the kinds of high-tech materials that are being developed today, and where they are being used. The user learns about doors for Airbus aeroplanes, bone-generating biomaterials, intelligent interactive clothing or carbon constructions for car manufacturing. And about a very special application: the world’s first animated exterior facade made of light-transmitting concrete on the new Campus Melaten.

The Future Lab Web Calendar lists all the events
Future Lab Aachen’s most important tool is its Future Lab Web Calendar, which shows at a glance how many and what kind of scientific events that are open to the public are taking place every day in Aachen. One of them is the grand Future Lab Gala on 11th May in the Theater Aachen. It will demonstrate that science is fun – and that scientists can have fun. The programme includes show experiments, a robot parade, an eight-handed professor duplicate on the grand piano …

And then there’s the 300-square-metre “Archimedes’ Sandpit” on the Katschhof. There, starting on 26th July, children and youngsters will be building a cybernetic giant toy. Loungers will be available for spectators, and visitors’ children will be able to play in the sand.

A Pixel Mapping Show on the facade of Aachen’s historic Town Hall will celebrate the award of this year’s Engineering Prize on 9th September. And the “Centre Charlemagne – New City Museum of Aachen” will be presenting the exhibition “From the hissing Fafnir to the car of the future – The history of Aachen’s automotive industry”, starting 11th September.

All of this just goes to show: Aachen loves excellence. In a keen atmosphere that ensures that sought-after top talents feel at home in this region, in this family-friendly city of science, Aachen. “Together we will draw attention to what the real strengths of Aachen and the region are: teaching, science, research and development, but first and foremost the people who get it all going and make it all possible,” says Lord Mayor Philipp.

RWTH and FH Aachen score Top-Group ratings again in CHE University Ranking!   As in previous years, the […]
Be there!