Reaching for the stars… 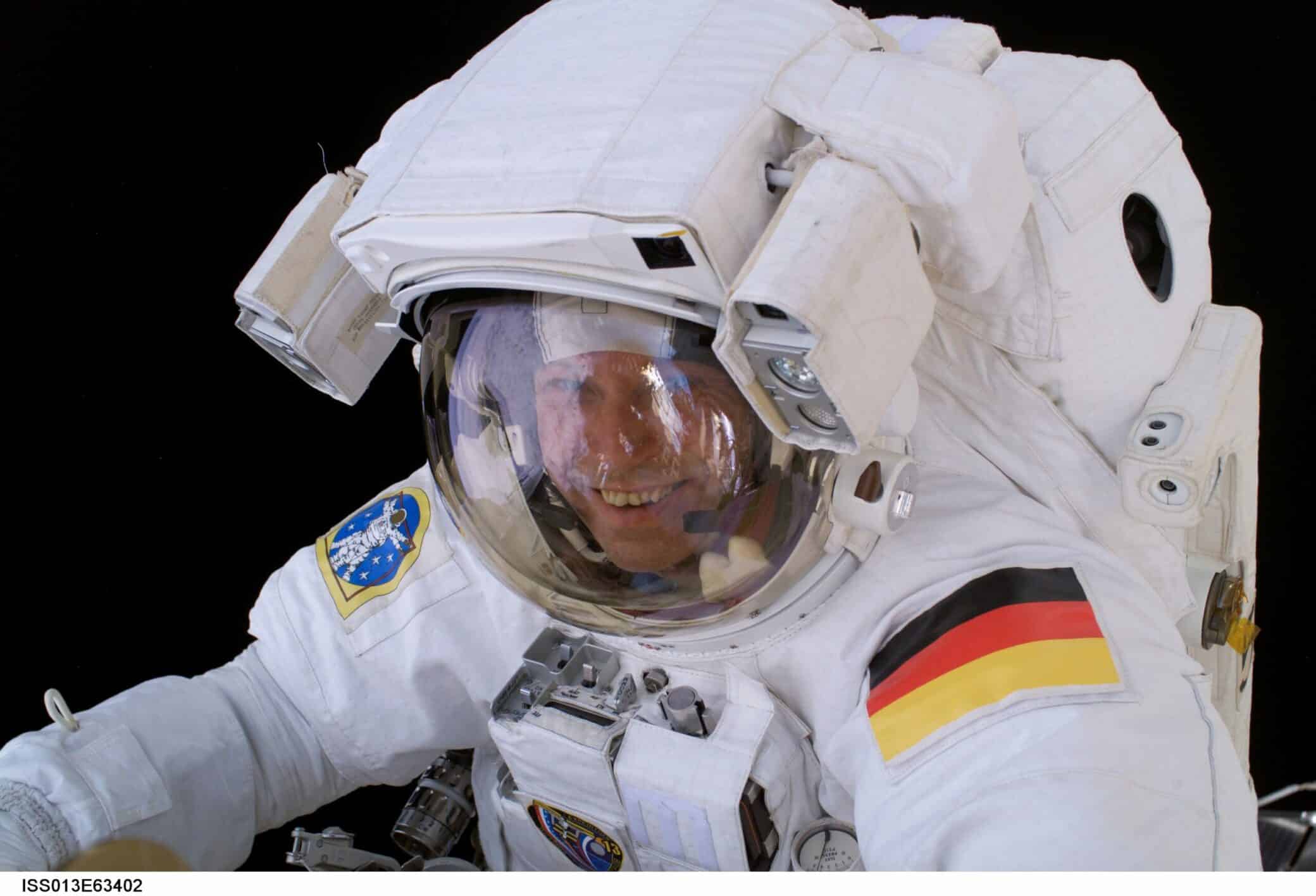 He has spent 350 days in space, more than any other European astronaut. In 1995, during the Euromir 95 mission, he became the first German to perform an extra-vehicular activity, in other words a space walk. Later he was a crew member on board the International Space Station ISS.

On Friday, 9th September, 2016, in a ceremony hosted by the City of Aachen and the RWTH Aachen University in Aachen’s historic Town Hall, Thomas Reiter will be presented with the Aachen Engineering Award 2016. On Saturday, 10th September, 2016, he will then hold the keynote speech in front of an audience of about 5,000 at the RWTH’s Graduation Celebration. “Like no other German engineer, Thomas Reiter symbolizes the departure into new and distant worlds – the adventure of research!” says Professor Ernst Schmachtenberg, rector of RWTH Aachen.

The Aachen Engineering Award is an honour jointly awarded by the RWTH and the City of Aachen – with the kind support of Sparkasse Aachen as the primary sponsor and of the Association of German Engineers VDI, which endows the award. The award is presented annually to an individual who, with their life’s work, has made a significant contribution to the positive perception or further development of engineering. “On the one hand it’s about engineering impulses for technology and the economy, but on the other hand it’s also about the recipient’s personality and his work for our society. When engineers move the world – which is our natural assumption here in Aachen – then awarding the astronaut and engineer Thomas Reiter is certainly hitting the nail on the head,” explains Aachen’s lord mayor, Marcel Philipp.

This will be the third time that the Aachen Engineering Award has been conferred. The first recipient of the award was Professor Berthold Leibinger, an associate of TRUMPF GmbH + Co. KG. Last year, Professor Franz Pischinger, founder of the Aachen company Aachener FEV Motorentechnik GmbH, was honoured with the award. Reiter, born on 23rd May, 1958, in Frankfurt/Main, may well have resigned from active duty as an astronaut, but he has continued to be a significant driving force in spaceflight. He took up a position at the German Aerospace Center (DLR), then later became director for Manned Spaceflight and Mission Operation at ESA. Since January 2016, he has been ESA’s ISS coordinator and advisor to the Director General.

Partners in the Engineering Award

Sparkasse Aachen
Sparkasse Aachen is on board once again in 2016 as the sponsor of the Engineering Award. In this way, it honours innovative achievements in Engineering Sciences. At the same time it also supports a special award with national prestige which promotes Aachen’s image as an attractive economic and scientific region.

VDI
With its more than 155,000 members, the Verein Deutscher Ingenieure (Association of German Engineers) is Germany’s largest technical and scientific association. For the last 160 years, it has been providing significant impetus for new technologies and technical solutions, for more quality of life, a better environment and more well-being. The VDI is the donor of the figurine by the artist Mariana Castillo Deball which is presented to the award winner.

Jan-Frederik Niehaus is a Bachelor student at the Aachen University of Applied Sciences (FH Aachen). While others were […]
Praise & prizes

In Emmanuelle Charpentier’s words, microbiologists are engineers who work with genetic tools. The director of the Max Planck […]
zum Magazin