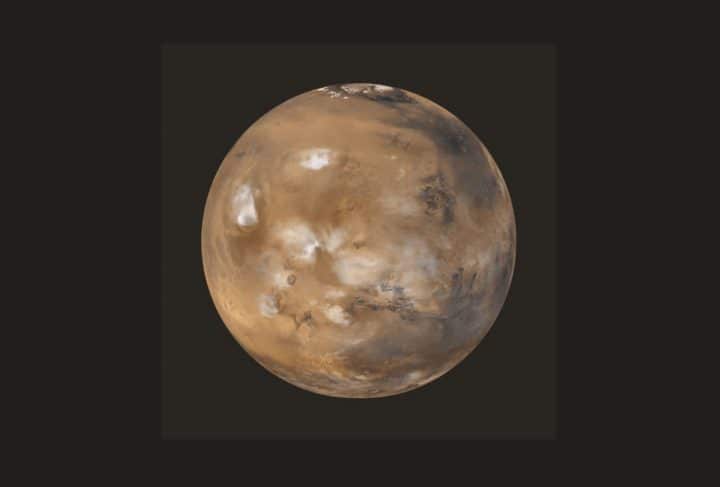 Space Is (Not Always) A Place. Lecture by Robert Barry

On Mars, the sweetest harmonies drift ubiquitously on the ether. In the Paris of the future, an “electrical symphony“ chimes delightfully from all around. These images from the protoscience fiction of the nineteenth century anticipate and set the tone for a twentieth century in which the liberation of sound from the flatness of mono to the expansive multiplicity of surround sound diffusion systems would repeatedly appealed to the interplanetary, the futuristic, and the cosmic. This talk will explore musical spaces real and imagined.
Robert Barry is an English writer and composer based in London. He has written music for film, for contemporary dance, and for the club and his book The Music of the Future was published by Repeater in 2017.Vortrag in englischer Sprache. Freier Eintritt