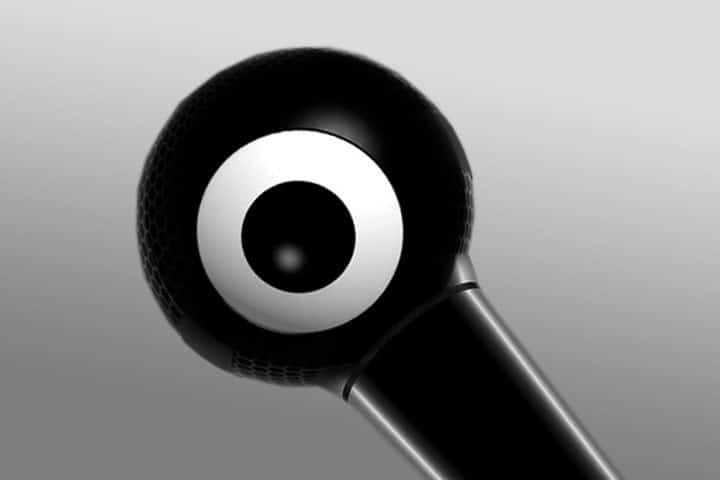 Four decades ago, Lamport used the notion of trace properties as a means to specify the correctness of individual executions of concurrent programs. This notion was later formalized and classified by Alpern and Schneider to safety and liveness properties. Temporal logics like LTL and CTL were built based on these efforts to give formal syntax and semantics to requirements of trace properties. Subsequently, verification algorithms were developed to reason about individual executions of a system.

However, it turns out that many interesting requirements are not trace properties. For example, important information-flow security policies (e.g. noninterference, observational determinism) or service level agreements (e.g. mean response time, percentage uptime) cannot be expressed as properties of individual execution traces of a system. Rather, they are properties of sets of execution traces, also known as hyperproperties. Temporal logics such as HyperLTL and HyperCTL∗ have been proposed to provide a unifying framework to express and reason about hyperproperties.
This talk is devoted to special class of hyperproperties: we ask the question what are hyperproperties in the context of systems with random behavior. We will discuss what are relevant probabilistic relations between independent executions of a system, how we can formally express them in a temporal logic, and how we can decide the truth of such statements.