The Exploration of Nature 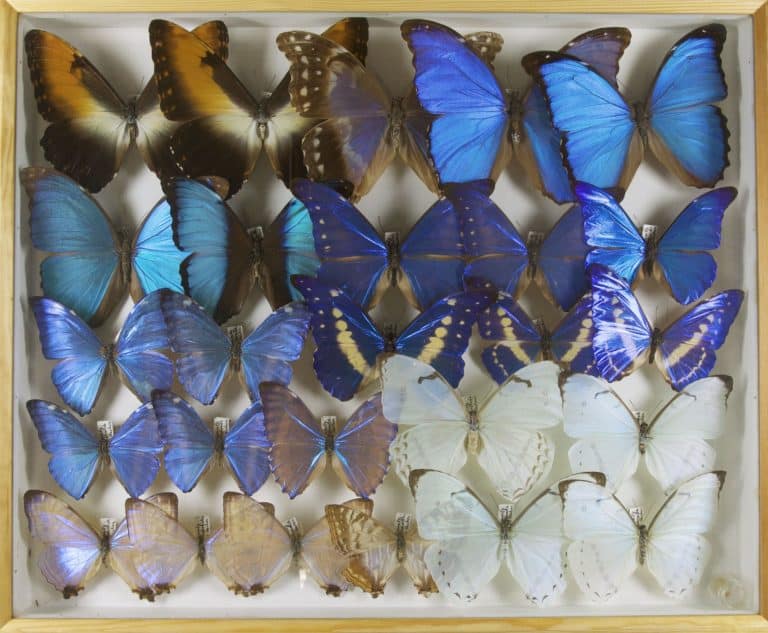 The natural order of things: two separate exhibitions in Aachen museums focus on the topic of collecting, sorting and classifying.

It is through collecting that humans acquire knowledge of the world. The so-called “cabinets of arts and curiosities” of the Early Modern Era, with their collections of the most amazingly and exquisitely formed exhibits from the various domains of earthly nature, offered the opportunity to marvel at the infinite variations of “divine creation. The century of enlightenment separated the areas of knowledge and set new standards. Instead of the astonishing uniqueness of the specimens, the focus of admiration now shifted to the diversity, completeness and the strictly systematic nature of the collections. With this change, our knowledge of our world and the way we talk about it also changed.

This is wonderfully illustrated in two exhibitions currently running in Aachen under the joint title “Collectors of Worlds”: the Couven Museum’s exhibition of early natural history collections; and the Suermondt Ludwig Museum’s new “Civic Cabinet of Arts and Curios”, which is destined to be an integral component of the permanent exhibition in the house on Wilhelmstraße.

Specimens from old teaching collections of the RWTH Aachen University
Beetles and conches, herbariums and dinosaur fossils. The exhibition “The Exploration of Nature. Early natural history collections – from hobby to hard science” in the Couven Museum brings more than 400 impressive exhibits from early scientific collections together, those put together out of pure hunger for knowledge by the wealthy middle class, and those compiled for teaching purposes at the RWTH. Curator Gisela Schäffer picks up on the legendary cabinet of arts and natural curiosities of Aachen’s dye-house owner Hermann Isaak von Außem, a collection which was an absolute must-see, even for crowned heads on their visits to the imperial city around 1800. Old collection items and new research shed light on the history of natural sciences between the late 18th century and the present day.

Sea snails from a royal collection
The conches – the shells of snails and mussels – of the highly educated noblewoman Karoline Luise von Baden, on loan from the State Museum of Natural History Karlsruhe, illustrate the encyclopaedic nature of collections established by enlightened royal courts. A royal museum was also the starting point for the development, under Johann Wolfgang von Goethe and the zoologist Ernst Haeckel, of the renowned Phyletische Museum in Jena, where, even today, the prime focus of research is still on the evolutionary biology of beetles and butterflies like the ones exhibited here.

Also starring: a 150-million-year-old flying dinosaur
The exhibition also features a sample of current dinosaur research, courtesy of one of the Rhinelands’ oldest museums, the University of Bonn’s Steinfuß Museum of Palaeontology, which itself is based on the old academic inventory of the German Academy of Natural Sciences Leopoldina. The little pterosaur ‘Scaphognathus crassirostris’ – found in fine-grained limestone dating from the Jurassic Age – sailed through the air about 150 million years ago, and is one of the absolute highlights of the exhibition in the Couven Museum.

The Rhenish Herbarium’s meticulous collection of documented plants
The exhibition also offers rare glimpses into the little-known historical teaching collections of the RWTH Aachen in the fields of mineralogy, geology, zoology and botany which inspired the fascination of generations of students for their fields of study and research. Finally, the Rhenisch Herbarium is a botanical collection that has maintained its scientific relevance to this day. It also owes its origin to the hunger for knowledge and enthusiasm for collecting of civic society in the 19th century, and one of the main reasons for its continuing relevance today is its meticulous documentation of plant species that have long since disappeared.

The new “Cabinet of Arts and Curios”
Chinese puzzle balls, a South Sea snail shell, devilishly complicated door locks and the priceless “Lobkowitzsche Kaiserpokal” – the range of curiosities Aachen’s citizens have collected since the late 19th century is truly astounding.

It might not seem like it at first sight, but there is method behind this bizarre collocation of oddities. Many 19th-century collectors aspired to display the world in its entirety, and so they collected objects from all domains. Found natural objects were placed on a par with artificial works of art; fossils next to Greek vases, copies next to originals. The prime endeavour was completeness, not necessarily authenticity. This explains how a copy of the Golden Mask of Agamemnon from the Schliemann Treasure came to be on a shelf in the cellar of the Suermondt Ludwig Museum, which has more the air of a walk-in encyclopaedia than a mere storage room. High time for these fascinating treasures to come up out of their cellar …

The obligatory stuffed crocodile hanging from the ceiling
Michael Rief, Custodian of the Municipal Collections, has been busy for months creating a “Cabinet of Arts and Curios” on the first floor of the Suermondt Ludwig Museum. It is inspired by the kunstkammers and wunderkammers maintained by rulers, lords and scholars of the Renaissance and the Baroque era, in which precious works of art (artificialia), rare natural objects (naturalia), scientific instruments (scientifica), objects from faraway countries (exotica) and wondrous things (mirabilia) were put on display together. These cabinets or chambers were a demonstration of the power and wealth of their owners, and reflected the current state of knowledge of the world and of the order of things – world expositions en miniature, so to speak. Absolute must-haves in those days were the stuffed crocodile and the preserved shark hanging from the ceiling. And Michael Rief has made sure that there is a specimen of each of them in Aachen’s own chamber of curiosities. 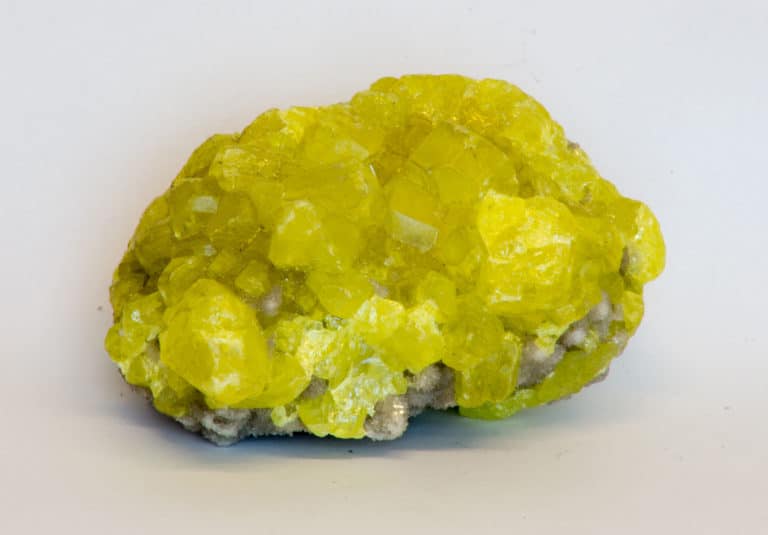 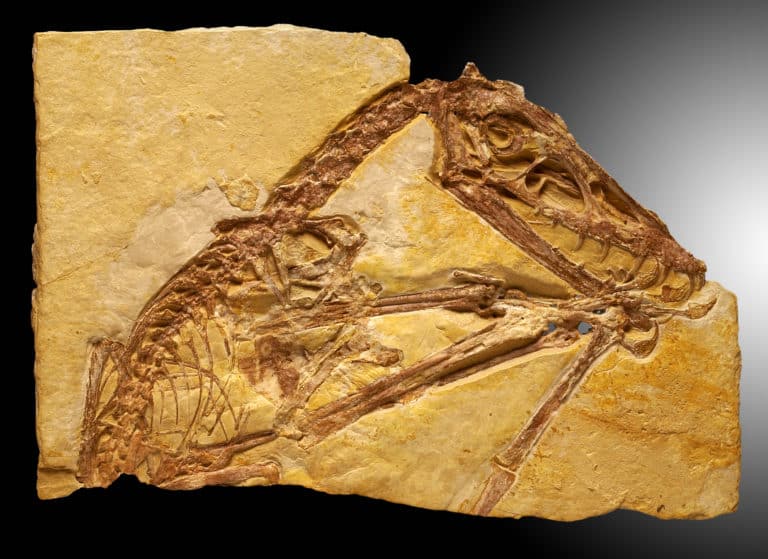 The Hissing Fafnir and other cars from Aachen

A German automotive city? For most people, Wolfsburg or Rüsselsheim would be the first places that come to […]
Exhibition | Exhibition

The Exploration of Nature

The natural order of things: two separate exhibitions in Aachen museums focus on the topic of collecting, sorting […]
zum Magazin